The home of BRAP!

Rotary Revival was created to provide Rotary car enthusiasts an event specifically for them, catering to all makes, styles and models of rotary powered vehicles. Its run by Rotor guys for Rotor guys.

We have old school cruisers, circuit racers, show cars, rally cars, street cars to all out drag cars that attend these events.

The first Rotary Revival was held at Queensland Raceway on the 27th of September and was an instant hit with the Rotary community who came out in their masses to enjoy the event. We had 109 cars entered with about 600 spectators coming along for the half day event with many being able to ride along in the cars in the cruising sessions on the day. Despite the couple of showers the afternoon was a big success and everyone was eager to do it all again as soon as possible.

Following the success of the first event plans were put in place to make it a full day event, we also had requests to open the event to the Rotary Racers among us for them to come and take part in our passion and show off what their vehicles can do going around corners by including some general practice sessions. The next event was lock in for the 5th of March 2016 and the event grown from there. We had 125 entrants and over 700 people came along to that event and opened the door for a Twice Annual event just for us Rotor guys to come together and enjoy our community and our passion both of which are deeply ingrained in any true rotary fan. 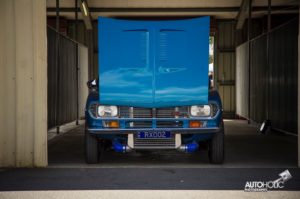 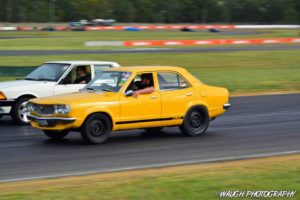 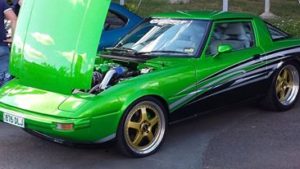